A Tale of Two Cities, an epic film adapted from Charles Dickens' classic literature book that bears the same name; Ronald Colman is Sydney Carton a London barrister. In the story one man gives up his own life so that another man may live during turbulent times in France during its revolution.

A Tale of Two Cities

This film is the best one I could find that follows the book best, without a doubt Mr. Dickens finds clever ways of amuse and inspire his readers and this films brings it to life.

This is definitely a conservative film in all the extent of the word, but if you disagree let me know. Below is a form. 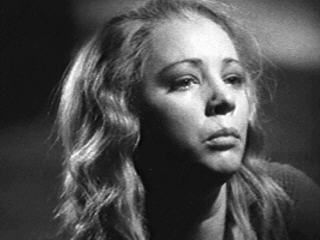 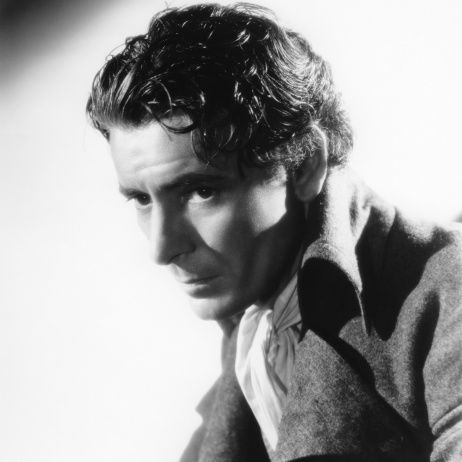 Back from A Tale of Two Cities to Homepage

Back to Drama Movies