Black Hawk Down, Review it yourself here....

During the Clinton years there were many military operations that captured the attention of the whole world, but none did like when a Black-Hawk was shot Down.

Based on a true story, the reconstructed and vivid scenes of US rangers who bravely fought a Somali warlord as best they could after having suffered heavy casualties. 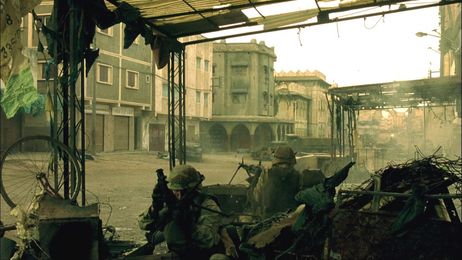 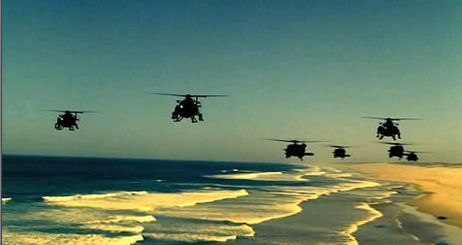 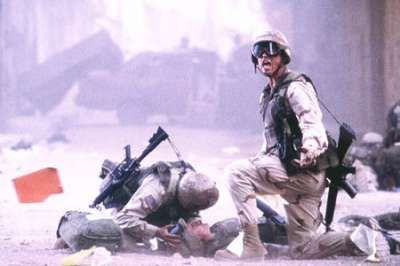 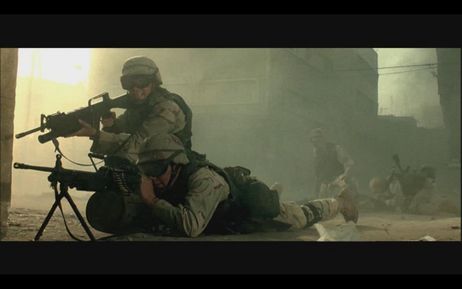 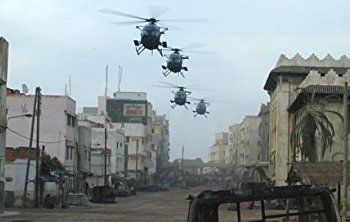 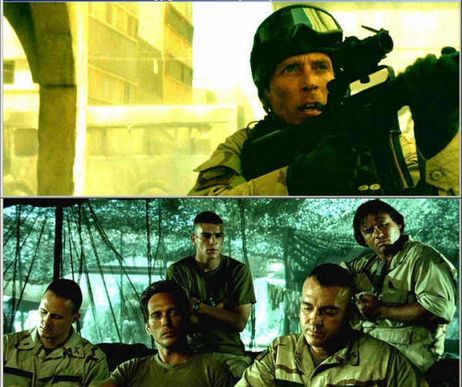 Back from Black Hawk Down to Homepage