Battle of the Bulge, many critics say, is probably the least accurate but most enjoyable of the spot-the-star WW2 roadshow epics. Many find it to tell a compelling tale that is true in spirit if not in fact

The Film narrates the story of the desperate last major german offensive of WWII which is told from a nazi Germany perspective.

Henry Fonda gives an excellent solid performance as the soldier (who in civilian life was a police officer) his talents of observation and investigation play a major role in this movie.

The film shows the other perspective of the war, the German perspective. Many other critics though call the movie historically accurate as well as one of their favorite World War 2 movies

Review it yourself here....

Battle of the Bulge Trailer and Pictures 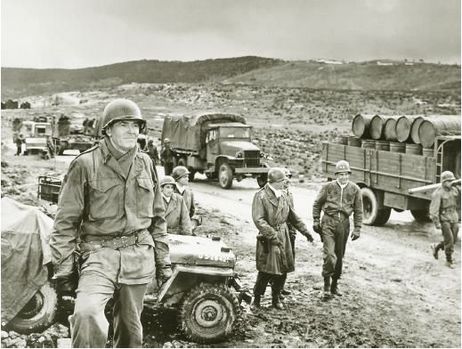 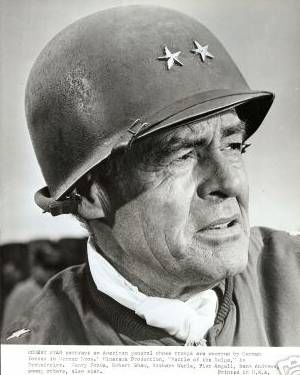 Back from Battle of the Bulge to Homepage