In Braveheart, Mel Gibson (who also directed the film) plays William Wallace who became deeply passionate about the freedom of the pople of Scottland after the slaughter of his beloved Murron (played by Catherine McCormack) -- his new bride and childhood love --

The film is packed with vivid battle scenes and maybe a portion of legend.

One of my all-time favorite movies.

I love to see a man who sought to free his people from the oppression of the English;

the film captures (at least in my mind) the true meaning of freedom and brings to mind what America stands for and means to the world.

William Wallace is one of the pioneers for freedom the world knew, in other words, he helped pave the way for America and her role as a defender of freedom throughout the world. 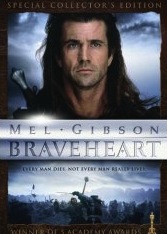 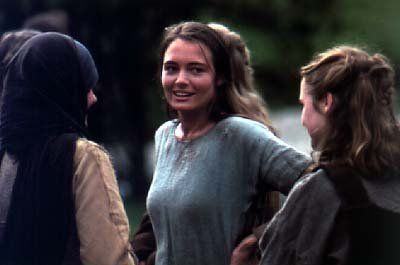 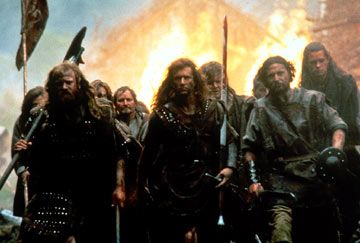 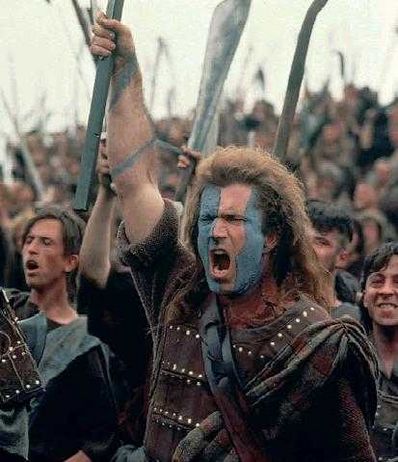 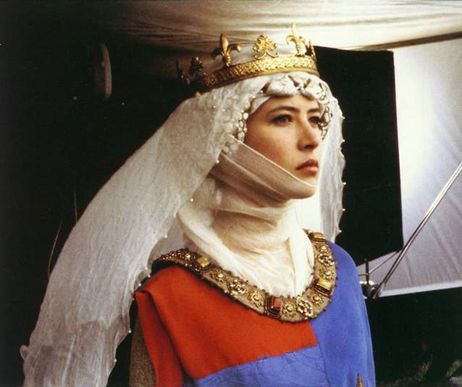 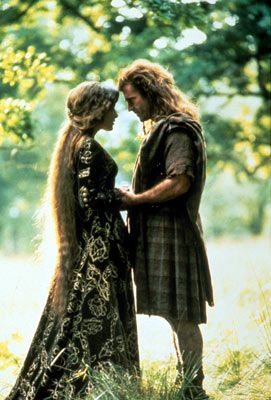 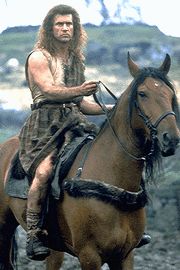 Back from Braveheart to Homepage

Back to History Movies