Apollo 13 is based on the true story of the astronauts that flew a mission to the moon, the film tells of the disaster that almost caused these three men to be forever lost.

During their flight the part of the ship exploded in space threatening to maroon the crew 205,500 miles away from home in the hostile vacuum surrounding them. Apollo 13 is the type of movie that portrays the type of American exceptionalism that abounds in this country.

Review it yourself here.. 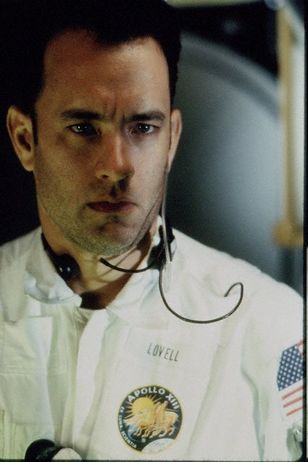 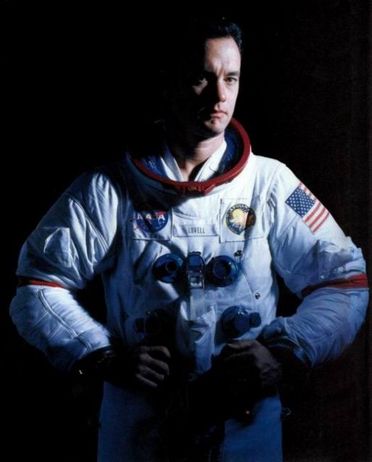 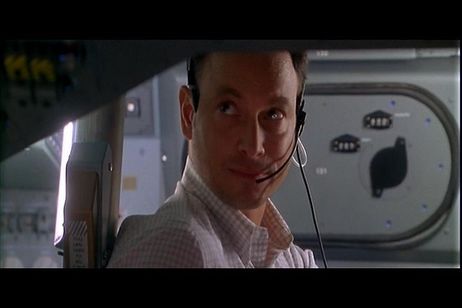 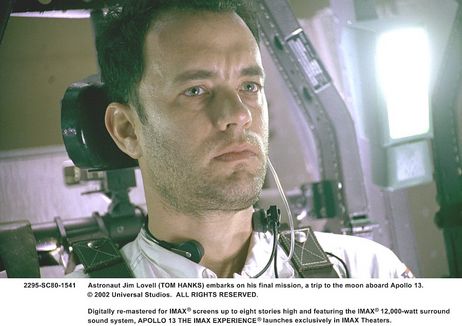 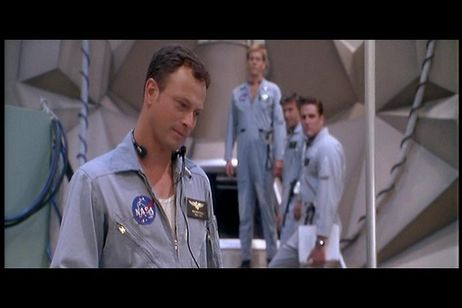 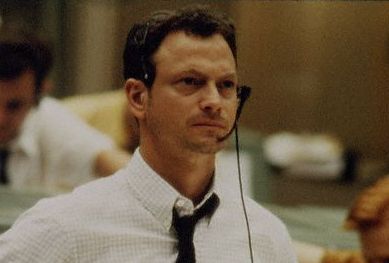 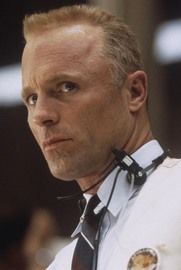 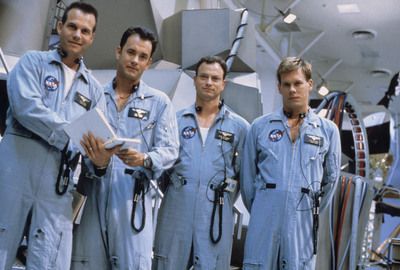 Back from Apollo 13 Review to Homepage

Back to Drama Movies