Have you ever thought about the end of the world?

In this film, as in many other movies and as the world knows, the United States one more time saves the world from meteor that threatens to destroy the human race lead by NASA.

morality and and language (as far as we could tell), but for the most part though, we love this movie.

Adventures scenes abound in the film as it keeps you on the edge of your seat. Two thumbs up!

Have a different opinion? Tell us about it.... 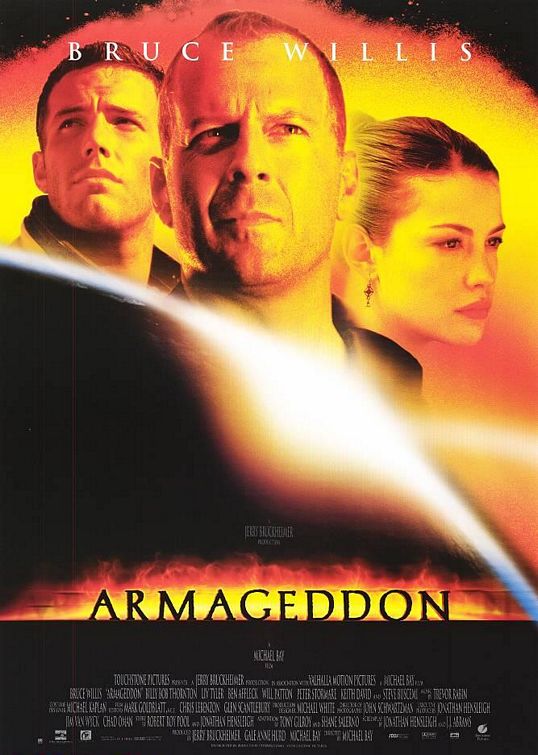 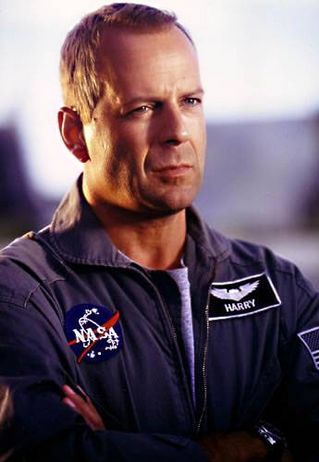 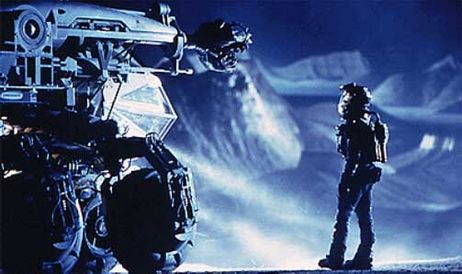 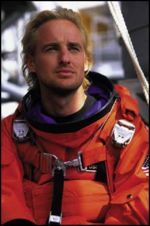 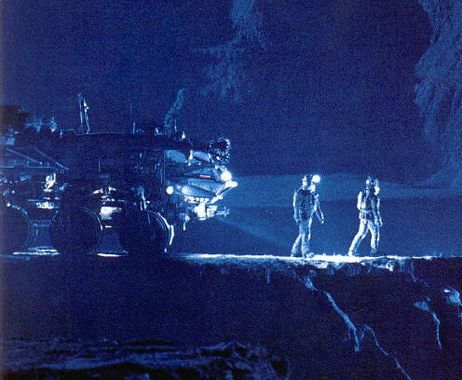 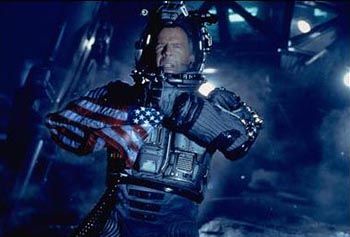 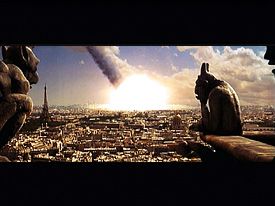 Back from Armageddon to Homepage

Back to Action and Adventure Movies