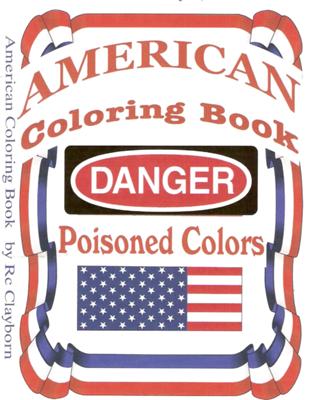 Current political and social conditions warrant further assessment of whether world history will honor America into the vault of narrated records. Will eternity tell world history not to waste time reporting on the United States of America? Will America forever be known as the young misfit nation that abused its privileges and rejected God's Blessings?